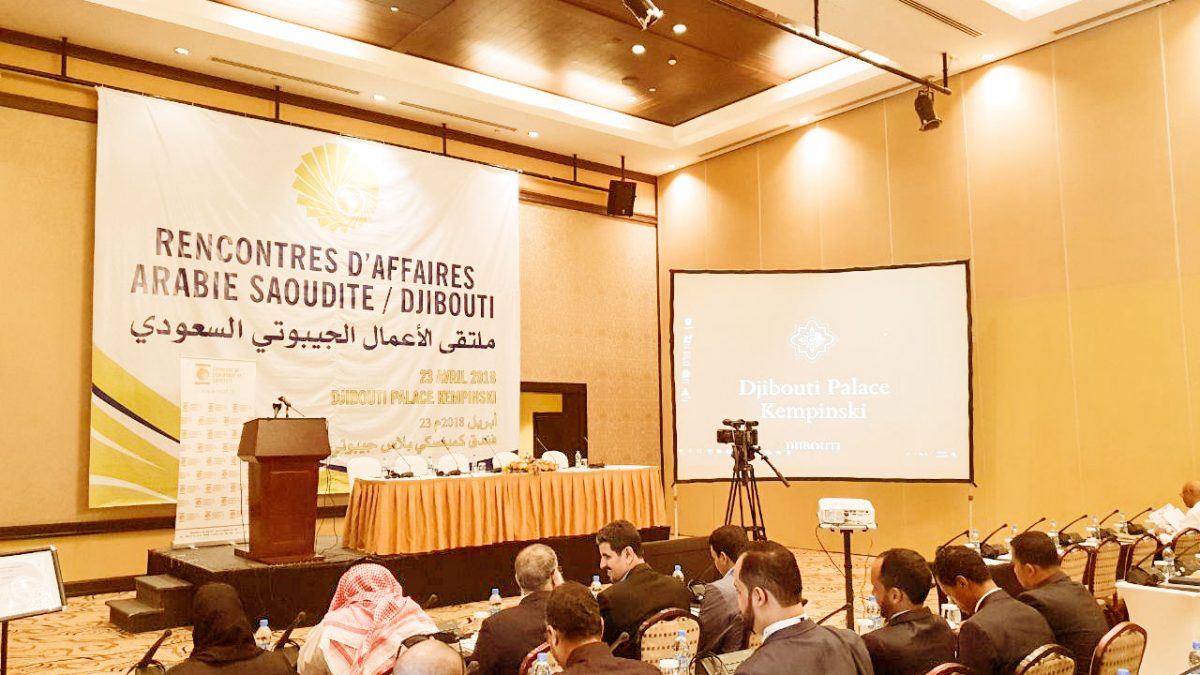 In the Djibouti capital, Djibouti, the Saudi Djibouti Business Forum concluded its first session, where, on April 22 and 23, the two parties discussed investment opportunities and enhanced trade.

The forum dealt with many points related to trade between the two countries and the extent of the importance of the commercial relations that have been extended for several years, and discussed investment opportunities from the Saudi side to the state of Djibouti, where the Djibouti side was chaired by the President of the Chamber of Commerce in Djibouti, Youssef Moussa Dawaleh, and from the Saudi side, Riyadh Al-Huraibi.

The Ambassador of Djibouti to the Kingdom, Diaa Al-Din Saeed Bamakhrama, said that the holding of the first session of the Joint Saudi-Djibouti Business Council Forum at the Kempinski Hotel in the capital, Djibouti, came to embody an important aspect of bilateral cooperation between the two brotherly countries, the Republic of Djibouti, and the Kingdom of Saudi Arabia,
Pointing out that the first session that concluded last Monday afternoon, shed light on investment opportunities and the promotion of mutual trade exchange, stressing that the participating Saudi delegation carried out on its margins field visits that included ports, railways and the free zone in Djibouti, as well as the most prominent economic investments. 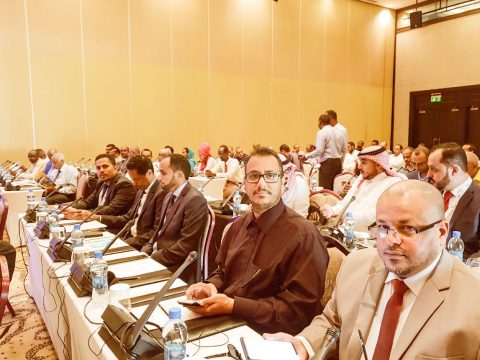