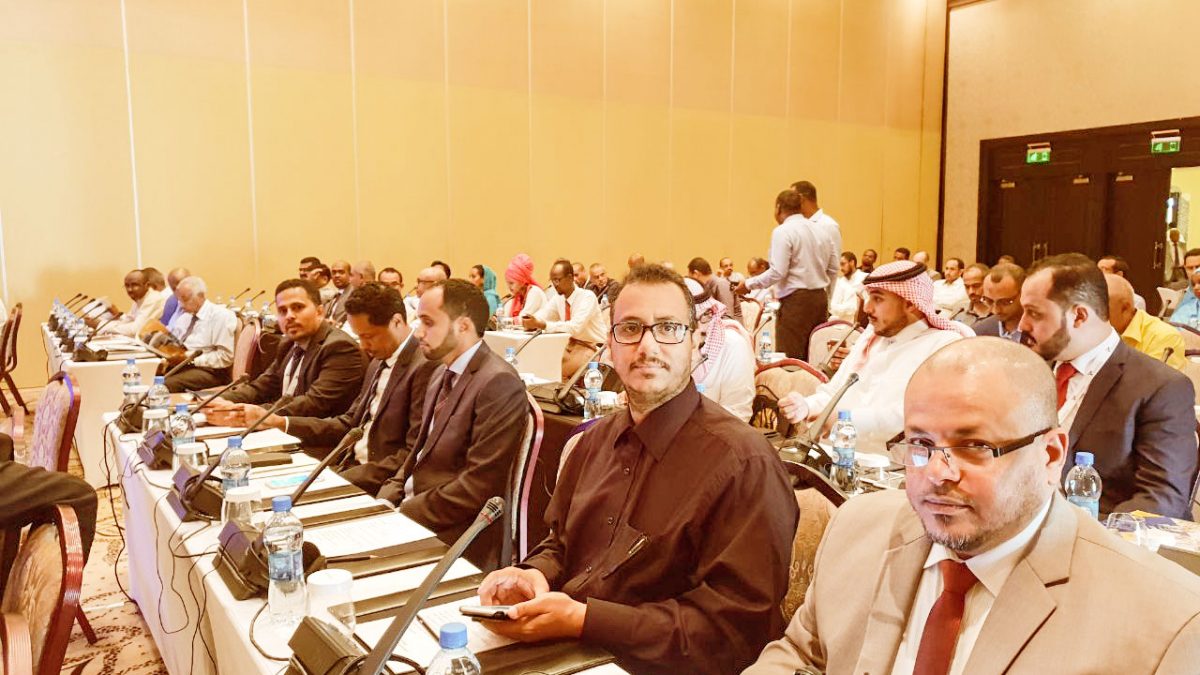 The delegation of the Council of Saudi Chambers participated in the activities of the Saudi Djibouti Business Forum, which discussed investment opportunities, opening new markets for Saudi products, cooperation in the field of consumer protection and laboratories, combating commercial fraud and counterfeiting of exported goods. The forum also witnessed bilateral meetings between business owners from both countries..

The Ambassador of Djibouti to the Kingdom, Diaa Al-Din Saeed Bamakhrama, said that the holding of the first session of the Joint Saudi-Djibouti Business Council Forum at the Kempinski Hotel in the capital, Djibouti, came to embody an important aspect of bilateral cooperation between the two brotherly countries, the Republic of Djibouti, and the Kingdom of Saudi Arabia, noting that The first session, which concluded last Monday afternoon, shed light on investment opportunities and the promotion of mutual trade exchange, confirming that the Saudi participating delegation carried out on its margins field visits that included ports, railways and the free zone in Djibouti, as well as the most prominent foreign investments Confrontational.

And on the role of the Djibouti embassy in the Kingdom in forming the economic council, Bamakhrama added, “The Embassy of the Republic of Djibouti to the Kingdom of Saudi Arabia had an important role in achieving the agreement signed in April 2017 between the Chamber of Commerce in Djibouti and the Council of Saudi Chambers of Commerce and Industry, under the patronage of His Excellency the President of the Republic of Djibouti Ismail Omar Gilah, in the presence of the Saudi Minister of Trade and Investment Dr. Majid Al-Qasabi

He added that the council is made up of representatives from Djibouti and the Kingdom, and an executive office comprising seven members from each side, headed by Professor / Riyad Al-Huraibi from Saudi Arabia, and Professor / Najib Sadiq from Djibouti, explaining that the Djiboutian-Saudi relations are getting stronger day by day, and that they have become Strategy by permanent cooperation in various political, military, security, economic, and scientific fields.

He explained that the Saudi-Djibouti Business Council contributes to strengthening trade ties between the two brotherly countries, and aims to facilitate continuous interaction between the two business sectors, and to make real strategic partnerships in various fields of investment, trade, economic, security and military.

It is worth mentioning that a team from the Djibouti Business Council visited last year the port of Jizan in the south of the Kingdom, and discussed with the port administration, the capabilities and equipment available there, and the latest developments in the port business for logistical services to transport Saudi goods and encourage the Kingdom’s exports to the Horn of Africa

Source: Embassy of the Republic of Djibouti 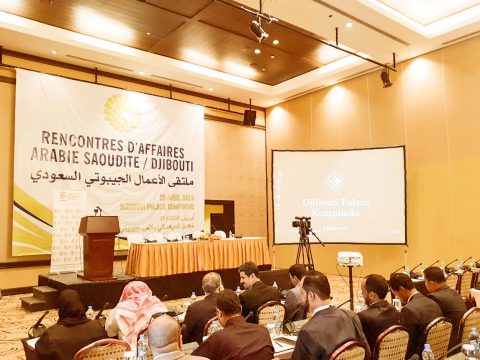